We’re excited to recognize Hispanic Heritage Month (September 15 – October 15) in the U.S. and around the world. This is a time to honor the history, culture, contributions, and influence of generations of Hispanics with roots in America, Spain, Mexico, the Caribbean, and Central and South America. The month is celebrated in countries around the world by celebrating the rich cultural histories and contributions of the Hispanic community. 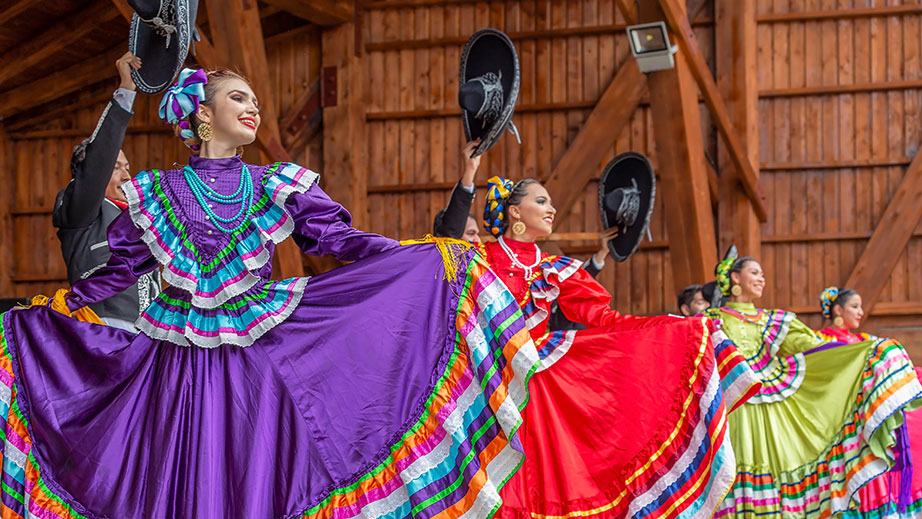 Hispanic Heritage Month begins September 15 each year in the U.S., as this is the anniversary of independence for many Latin countries. In the U.S., 57 million ‒ one-fifth the population ‒ are of Hispanic or Latino origin. Hispanics influence all aspects of American life. Established by congress as an official month of celebration, cities and communities all across the country celebrate this important occasion.

Celebrations also occur in countries around the world: 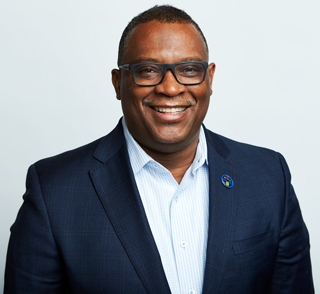 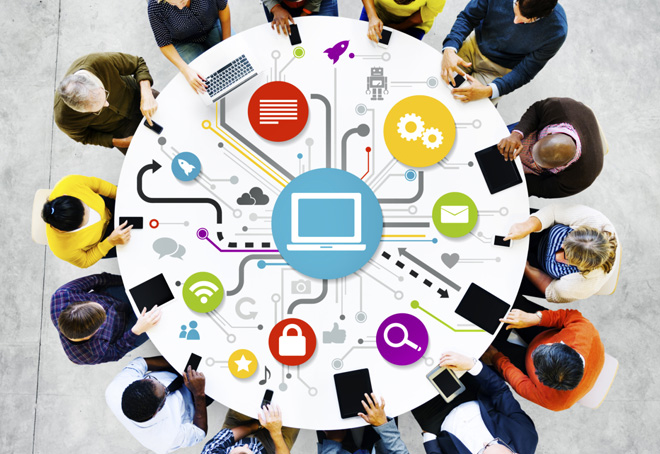