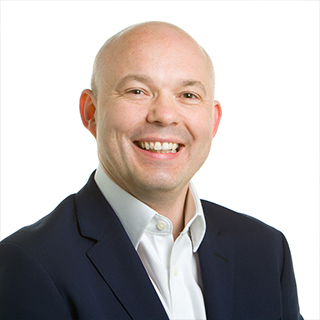 In a career spanning more than 20 years, Dr Malcolm Murphy has witnessed first-hand the evolution of the Internet from academic collaboration tool to the must-have utility we all take for granted today. He started his career building network and security infrastructure for one of the UK’s largest ISPs, before subsequently working for a number of networking and security technology companies. In the late 1990s, Malcolm developed a proof-of-concept mechanism for using DNS as a covert communications channel. If there ever was a good reason for doing this, he can’t remember what it is. But he freely admits that it was nowhere near as sophisticated or effective as the techniques that are being employed today to attack and exploit DNS. Malcolm has held a number of technology and sales leadership roles at Infoblox, working with Enterprises and Service Providers to help improve the security and robustness of their cloud, network and datacentre operations. 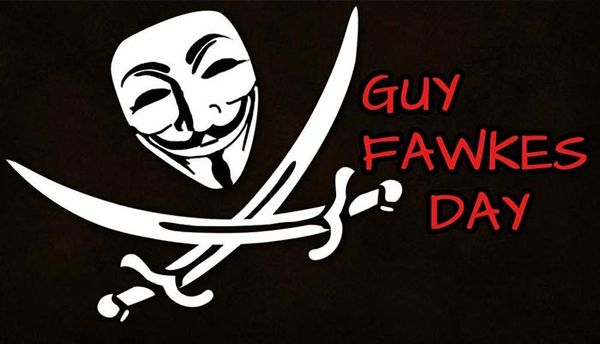