There is a gap in IPv6 adoption that is apparent to those who are involved with IPv6, but may not be obvious to those who are not actively tracking its adoption. The gap is in two markets: Enterprise (which we have written extensively about in the past), but also Small and Medium-sized Business (SMB). Because many SMB organizations lack deep technical staff, IPv6 often becomes an afterthought (if it comes up at all) in the daily work of helping to keep a company operational. For many SMBs, IPv6 is not an immediate need but rather an additional burden and challenge—one that makes little sense to take on given the perception of risk it entails for many companies. But that perception of risk is outdated given recent developments.

There are several changes in the market that are impacting how businesses might want to think about IPv6. These changes are just starting to affect SMBs, but their importance will grow over time.

First, the provider you are getting Internet service from likely supports IPv6, and likely wants you to use it. If you are an SMB with a managed services contract, you might see more activity in the next few years around enabling IPv6. IPv6 makes the operational lives of managed service providers (MSPs) easier, once they and their customers are both on IPv6. As the next wave of SD-WAN and Zero Trust deployments start moving down-market from Enterprise-focused solutions to SMB, it will be more common for MSPs to start using and deploying IPv6 within their managed service customer environments. It might start as dual-stack and eventually move to IPv6-only. There is more interest around IPv6-only with simple transition technologies. For SMB, this might be an ideal transition point to move away from IPv4.

Second, the markets for IPv4 are changing, and public IPv4 addresses will continue to go up in price. This is a growing problem for ISPs and MSPs. For the ISP, they must either charge more for static IPv4 addresses, or worse, not be able to provide them at all because they are out of IPv4 (or need to make it a dynamic resource that is shared). MSPs often prefer static, publicly-routable IPv4 addresses to connect and manage their customer networks (though this may be changing). Over time, IPv4 will have a diminishing value, once the majority of companies switch to IPv6, but we are still a long way from that point. Even though we may be close to 50% IPv6 adoption in the US, IPv4 services (such as DNS, Web, VPN, SSL, and other services with a static IPv4 address) are not going to migrate at the same rate. So in the near- to mid-term, IPv4 addresses will continue to cost more, and providers will pass that cost down to SMBs. How much that impacts you depends on how many services you and/or the MSP decide require static IPv4 addresses.

A third point pertains to the public cloud along with SaaS offerings (both of which now have reasonable IPv6 support). This category is large, and, as design and deployment practices demonstrate how to leverage IPv6 with these services, you will see more SMB IPv6 adoption happening. IPv6’s abundant address space and network allocation flexibility means it is far easier to scale and support the huge number of customers and workloads these public clouds want to run. They want their customers on IPv6 because it is an abundant resource and much cheaper than IPv4 (i.e., essentially free as compared with the tens of millions of dollars spent on public IPv4 addresses). SaaS providers offering their services on IPv6 is critical to addressing how much the mobile operators (in the US, that would be AT&T, T-Mobile/Sprint, and Verizon) have adopted and moved their customers to IPv6. It means that working from anywhere will likely be an IPv6-first experience and SMBs will therefore enable it.

IoT adoption is the fourth and final point. As more and more buildings, sensor solutions, and other IoT-related services become commonplace, IPv6 will be an easier way to run and keep those networks separate from an SMB’s network. This still allows those SMBs to take advantage of IoT services without introducing more security risks by keeping the networks isolated. As many SMBs return to the office, expectations of what the office provides compared to working from home will become more apparent. SMBs will want access to shared resources like elevator and door access, cameras, weather sensors, emergency systems, physical security systems, gate and building access, and centralized shipping and receiving systems. Equivalent services are all available to those working from home and likely are running some shared IoT network services. SMBs will want access to these similar systems. The issue is, do they have enough IPv4 (and non-overlapping IPv4 RFC 1918 address space). It is unlikely these systems will want to stay on IPv4 due to the limited flexibility and availability of addresses.

It will be important for SMBs to make the move to IPv6 to continue accessing all of the Internet as it transitions to IPv6. So, what are the IPv6 adoption challenges for SMBs? We have laid out the likely use-cases that will help SMBs adopt IPv6 over time, but there are going to be roadblocks and issues as they move. Let’s look at a few.

Matching an SMB’s operational framework between IPv4 and IPv6 will be important.  For example, their DHCP model. Is DHCPv6 the right answer for assigning IPv6 addresses to hosts on the network? An SMB attempting to answer that question will require them to consider several different IPv6-specific issues around operational differences between IPv4 and IPv6. If an SMB is using an MSP, the MSP will likely resolve a majority of these differences for the SMB in a transparent way. Just understand, however, there are differences “under the hood,” and it may take time to learn and understand these differences as well as their impacts.

Another example is Provider Independent (PI) versus Provider Assigned/Aggregateable (PA) IPv6 address space.  Which should be used and why? This is not typically an issue for SMB as they likely just use the provider-assigned IPv4 addresses from their ISP. While some SMBs might have an Autonomous System Number (ASN) and configure BGP peering to multiple ISPs to advertise their IPv4 address space, those numbers are small compared to the overall SMB market. But with IPv6, it is much more likely that SMBs will consider getting their own PI space to allow them to not be tied to a specific ISP. While this decision comes with operational complexity, it can be a reasonable tradeoff for many organizations, and SMBs will likely start moving to PI space.

For an SMB, it will become more common to use a wide variety of technologies (VPNs, SD-WAN, DC/Colo/Private Cloud and Public Cloud) to collaborate and connect your office, remote works, and partners together. Therefore, IPv6 will be critical for SMBs over time. 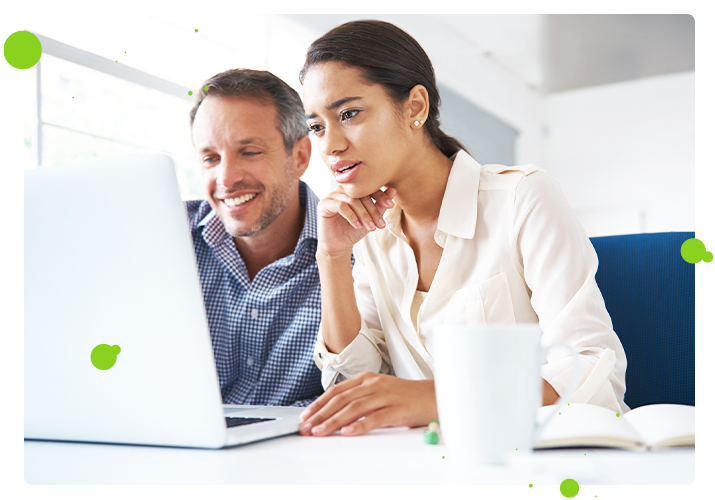 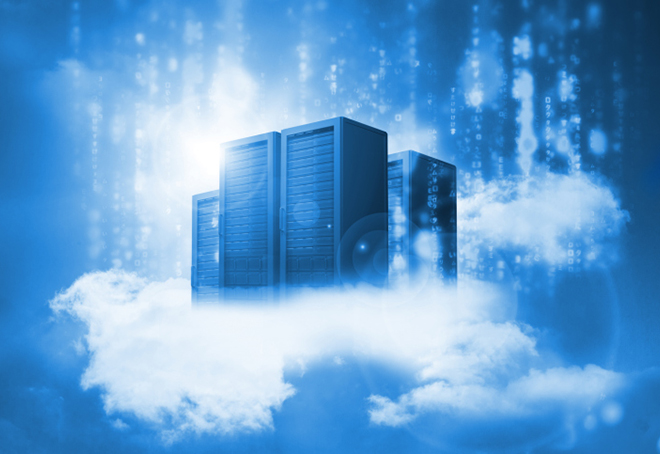