Safer Internet Day (SID), held this year on the 8th of February, has never been more relevant than it is today. The pandemic forced many industries to transform the way that they operate, and educational organisations are no exception. Just this year, school children in at least six schools were given laptops with malware on them, which should cause us to rethink the threat that malware and other disruptors can have on education infrastructure. With the theme “Together for a better internet,” this year’s Safer Internet Day calls for a serious look into the essential steps that educational organizations need to make the internet a safer and better place for young people.

With cybercriminals taking advantage of the chaos surrounding the pandemic, educational organisations need to act now to implement strategies and technologies that will enable them to both protect their students and staff and maintain an uninterrupted and safe learning environment.

The first step is to implement a strong layer of foundational security. As a start, DDI (DNS, DHCP and IPAM solutions sheds light on previously undetected network activities wherever a device might sit. This allows educational organisations to take back control by plugging visibility gaps that other tools miss and extends security from the core of the network to the edges.

To add to this, over 90 percent of malware touches DNS – the first D in DDI – when entering or leaving the network. This makes DNS a critical detection tool that can pinpoint threats at the earliest stages and identify compromised machines. Ultimately, DDI enables IT teams in public sector organisations to quickly detect and fix vulnerabilities, no matter where they originate.

While cybersecurity has traditionally been seen as a “nice to have” by many of these organisations, it has swiftly and undeniably become a necessity. With the advent of hybrid infrastructure, our new borderless environment requires a strong approach to security. Security strategies need to be baked into any network architecture and embedded into any project. As many educational institutes are sustaining their IT infrastructure with limited staff and resources, getting an end-to-end security team can be an enormous task. This is where starting with network modernization for better visibility can help.

As the battle against COVID wages on, educational organisations still have to cover a lot of ground to overcome the challenges of remote learning. But, the sad truth is that cybercriminals don’t pause their activity because of a global pandemic. Instead, as the last year has evidenced, they take advantage of the chaos to target new victims and make a profit. No organisation is immune. With schools’ IT networks now stretching far beyond the campus grounds, cybersecurity needs to scale. 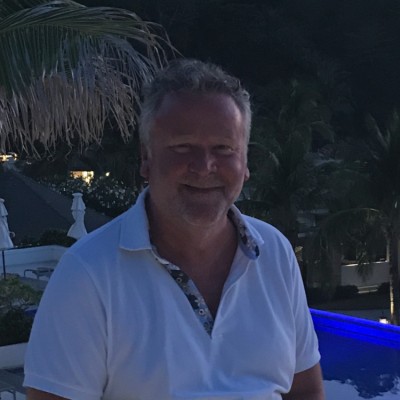