Home / Security / People are not Data

People are not Data

In our modern world of big data analytics, human behavior is modeled and predicted like the weather (and with as much accuracy). Shopping patterns, habits, and human behavior are thought to be predictable and measureable. However somehow actual behavior eludes certain areas of life that seem the most valuable.

The giant cloud of human intellect, and the services that gather them (Facebook, Google, Amazon) love to categorize people into demographics, and statistics. But this process is deeply flawed, because data (statistics) is not a person (nor is it a persons behavior). Everything ever done, or known by a person, is not that person. We are in-fact not the sum of our experiences, we are actually the perception of that sum (which is for another blog).

No the issue I am addressing here is that the territory is not the map, we are lost in a cloud of digital certainty. So assured are the technologists that every human behavior, problem, and challenge can be cured by big data (we just need more). Well let me give the layman some help here. In Technology we have a saying GIGO that’s Garbage In Garbage Out, thus a pile of data is just that, data. Truthfully most data is crap, completely useless so it spits out completely false and useless data.

Fake reviews, fake likes, fake hits. What more fakery do we need to know that the internet and its data are not us? Can you look up from this screen long enough to appreciate the co-workers (that you likely hate) sitting next to you? They are real (i.e. not data).

We have been through this before, the obsession with mathematical and statistical certainty. See William Gibson’s book, the Difference engine.

Call me a luddite 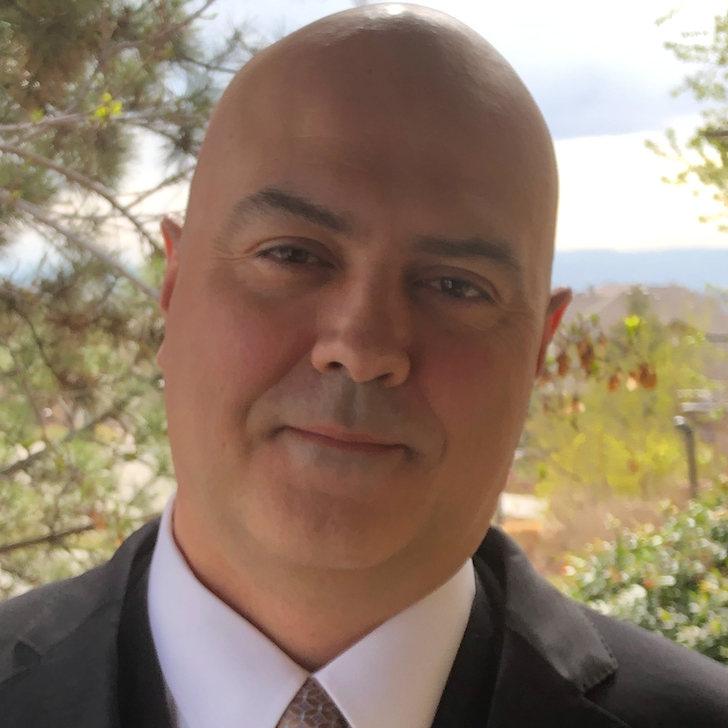 Jamison brings 25+ years of IT/Security experience spanning large organizations like Sprint, SUN Microsystems and Palo Alto Networks where he led the OT/IoT business development unit and startups like Infoblox where he was the security evangelist for many years. His deep desire to understand a customer’s internal and external problem set make him an empathic speaker and his experience in many roles spanning sales, channel, BD, and evangelism make him a capable and competent industry visionary. With hundreds of public speaking engagements including the EU congress at the Hague and a special briefing for Homeland Security and select members of the US Senate, he has addressed CISOs and legislators alike. He lives a thousand feet above Denver, Colorado with his wife Sarah and dog Sookie. Jamison is an avid martial artist, nature enthusiast, guitar player, and freemason.