Microsoft noted in a 24 October, 2021 publication that Russia’s external intelligence service, the SVR, is behind yet another campaign to compromise targeted corporate and U.S. government networks and assets. As before, the resources of threat actors sponsored by a major nation state are focused against global IT supply chains.

SVR involved has been identified by U.S. intelligence and tracked by Microsoft as NOBELIUM. NOBELIUM is also known as the APT29 and Cozy Bear hacking groups¹. This is the same notorious threat actor that executed the SolarWinds attack against U.S. software companies in 2020. NOBELIUM appears to have been operating since 2008. They directly target government networks in Europe, research institutes, and think tanks. APT29 is infamous for their compromise of the Democratic National Committee starting in the summer of 2015.

The targeted business segment receiving attention during this attack window seems to be “resellers and other technology service providers that customize, deploy and manage cloud services and other technologies on behalf of their customers.”² Microsoft has estimated that “as many as 14 of these resellers and service providers have been compromised.” Microsoft first observed this latest campaign in May 2021 and has notified over 140 resellers and technology partners.

NOBELIUM was previously tied to attacks against critical organizations in the global IT supply chain. In the SolarWinds attack, the threat actors introduced malware via a software update platform that ultimately provided direct access to thousands of downstream customer networks. Microsoft’s conclusion is that Russia is trying to gain “long-term, systematic access to a variety of points in the technology supply chain and establish a mechanism for surveilling – now or in the future – targets of interest to the Russian government.”

Infoblox has been tracking and investigating NOBELIUM and their various malicious efforts for some time. On 2 June, 2021, our Cyber Intelligence Unit (CIU) published the Cyber Threat Advisory: Nobelium Campaigns and Malware. In this CTA we noted that NOBELIUM began conducting a new malicious email campaign since February 2021. It differs significantly from their previous operations that ran from the widely publicized Solarwinds attack. In this early summer campaign, NOBELIUM distributed multiple waves of spear-phishing emails, each revealing an evolution of their malware delivery techniques.

There are several best practices, including guidance from CISA, that should be followed to strengthen the security of an organization. They include the following:

Using a DNS security solution like Infoblox’s BloxOne Threat Defense as part of defense in depth to look at threats using DNS is recommended. Coupled with Microsoft’s recommendations for multi-factor authentication, the audit of delegated admin privileges, and more, BloxOne Threat Defense would enhance a strong ecosystem for hardened defense against sophisticated threats.

Analyzing DNS logs is a highly effective way to see what resources a client has been accessing historically. DHCP fingerprint and IPAM metadata provide contextual information on compromised devices such as type of device, OS information, network location and current and historical IP address allocations. All this information helps with event correlation and understanding the scope of a breach.

BloxOne Threat Defense also combines advanced analytics based on machine learning, highly accurate and aggregated threat intelligence and automation to detect and prevent a broad range of threats, including DGA families, data exfiltration, look-alike domain use, fast flux and many others.

To find out more about our programs and products please reach out to us via https://info.infoblox.com/contact-sales.html. 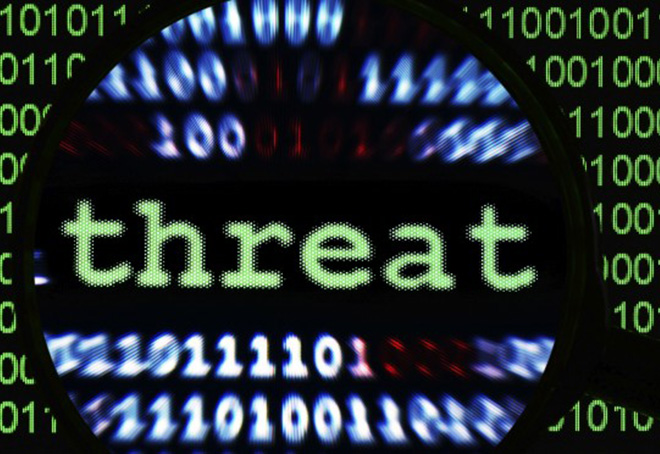