If you were the first person to use IPv6 on the Internet, there was no one to talk to.  That is a bit like being trapped on a deserted IPv6 island surrounded by an ocean of IPv4 with nothing but a volleyball for a friend.

Thankfully, now, there are many Internet systems that use IPv6 so the world isn’t as lonely.  However, many enterprise organizations are still not adopting IPv6.  For the later adopters of IPv6, their experience will be different than it was for the early adopters or those deploying it today.

In the early days of IPv6 testing, about the only website that ran IPv6 was www.kame.net. You would go there to see the “dancing turtle” animated GIF indicating you had IPv6 connectivity.  Kame is the name of a Japanese turtle and also the name of the WIDE Project team that worked on the early IPv6 protocol implementation in the BSD operating system.

As recently as 2010 and earlier, there were only trace amounts of IPv6 packets on the Internet.  IPv4 was still the dominant protocol at this time.  For example, the following picture shows an Internet Protocol see-saw playground device where IPv4 traffic volumes “weighed” the most and IPv6 usage was “light”.

If you implemented IPv6 in this era, you initially had very little IPv6 traffic because the world still predominantly used IPv4.  However, over time your amount of IPv6 traffic grew as the world adopted IPv6.  For example, the following IPv6 traffic volume percentage graph depicts what the early slow adoption, middle-phase gradual adoption, and eventual migration to IPv6 over 20 years looks like.

However, once a mobile device for instance leaves the office, connects to 4G services or goes home with its user and connects to a broadband ISP via a home network, the device’s network stack becomes IPv6-enabled. An ICMPv6 Type 134 Router Advertisement (RA) message is received, the IPv6 stack awakens and it starts to use IPv6.  Today, the vast majority of mobile devices already use IPv6 on their 3G/4G/5G networks and many broadband Internet access residential networks use IPv6.

The Internet is reaching the tipping point where there is more IPv6 traffic than IPv4 traffic.  IPv6 is becoming the dominant Internet protocol in India and a few other countries.  Today, we are deep into the dual-protocol transition phase and as a result are seeing statistics that show that some parts of the Internet are at 50% IPv4 traffic and 50% IPv6 traffic.  Just like any measurement, the result depends where the measurement is taken.  Some countries still have more IPv4 and a couple of countries have more IPv6 than IPv4.  Today’s see-saw picture looks like a stalemate of equal-weight sides.

If your organization implements IPv6 today, then you will immediately start to generate and receive a significant amount of IPv6 connections and packets.  For example, according to W3Techs, over 29% of the Alexa top 1000 websites now use IPv6.  The more popular the web site, the more likely it is to use IPv6, but the reality is that many websites still need to deploy IPv6.

If your organization implemented IPv6 today, your IPv6 traffic volumes will start to rise immediately and continue to increase as the worldwide adoption of IPv6 continues over the next 10 years.

In another decade, the transition to IPv6 will be nearly complete with nearly all Internet traffic relying on IPv6.  In this phase, there will only be trace amounts of legacy IPv4 in spaces that are isolated.  In this stage there are numerous IPv6-only applications and IPv4 is only used when it is required to connect to very old networked devices and systems.  The following picture shows the Internet Protocol see-saw playground device where IPv6 “weighs” the most and a small amount of IPv4 still exists.

If an organization waits until this late-stage “laggard’s phase” to implement IPv6, then their traffic will be entirely over IPv4 one day, then the next day, after deploying IPv6, it will immediately switch to predominantly IPv6.  Overnight they will go from very little IPv6 to using IPv6 almost exclusively.  This is because all systems on the Internet would have already switched to using IPv6 and now the formerly laggard organization can finally access all these systems and applications over IPv6 transport.

This picture shows the IPv6 traffic levels for the late-adopter when they finally implement IPv6.  Therefore, the later they wait to deploy IPv6, the more dramatic the traffic shift will be from IPv4 to IPv6.

If someone is  the last person on Earth to deploy IPv6, and everyone else in the world is running dual-protocol, then they immediately switch from making connections over IPv4 to making connections over IPv6.  However, it won’t exactly work that way when the laggard’s phase is reached.  At that extremely late stage, most people would have already moved through the dual-protocol stage and, as early as 2030, may have even turned off IPv4 altogether.  They will have difficulty communicating with the last few remaining sites that still use IPv4. 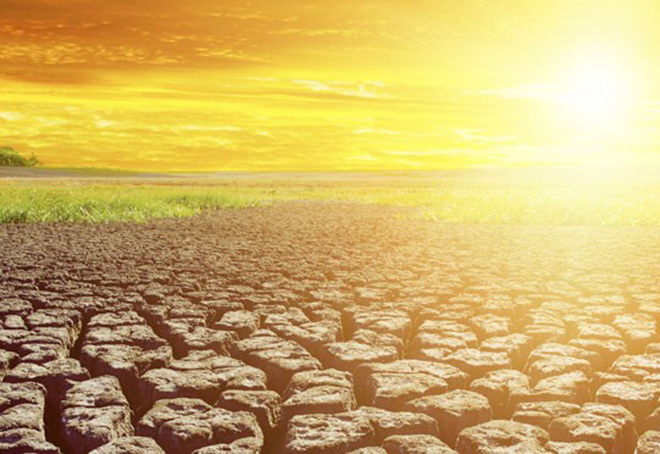 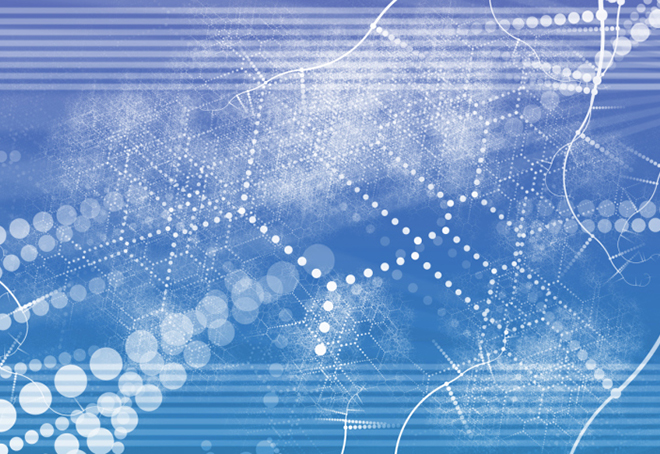