In keeping with the Peter Principle, as the General Manager of Infoblox’s IPv6 Center of Excellence, I obviously know less about IPv6 than either of our IPv6 evangelists, Tom Coffeen and Paul Ebersman. But I also have the privilege of working with two more IPv6 experts on our Technical Advisory Board, Owen DeLong and Scott Hogg. This week’s blog posting comes from Scott, who not coincidentally happens to be the chair of the Rocky Mountain IPv6 Task Force. Together with the other North America Regional IPv6 Task Forces, RMv6TF is hosting the 2012 North American IPv6 Summit in April in one of my favorite cities, Denver. I’m proud that Infoblox is sponsoring the event and that both Paul and Tom are speaking, and pleased that I won’t be. Anyway, Scott has the scoop in his posting. Hope to see you there!

The 2012 North American IPv6 Summit event is taking place April 9-11, 2012 at the Grand Hyatt Denver, Colorado. This event has grown into the largest IPv6 event in North America. This event will bring together the leading IPv6 experts, vendors offering IPv6-capable products and services, and attendees who want to learn about IPv6. Attendees gain practical information to aid their organizations with the transition to IPv6. Organizations learn about the benefits of IPv6 and proper ways to add IPv6 to their IT infrastructure. This event allows for collaboration and cooperation between people that will help foster the adoption of IPv6. 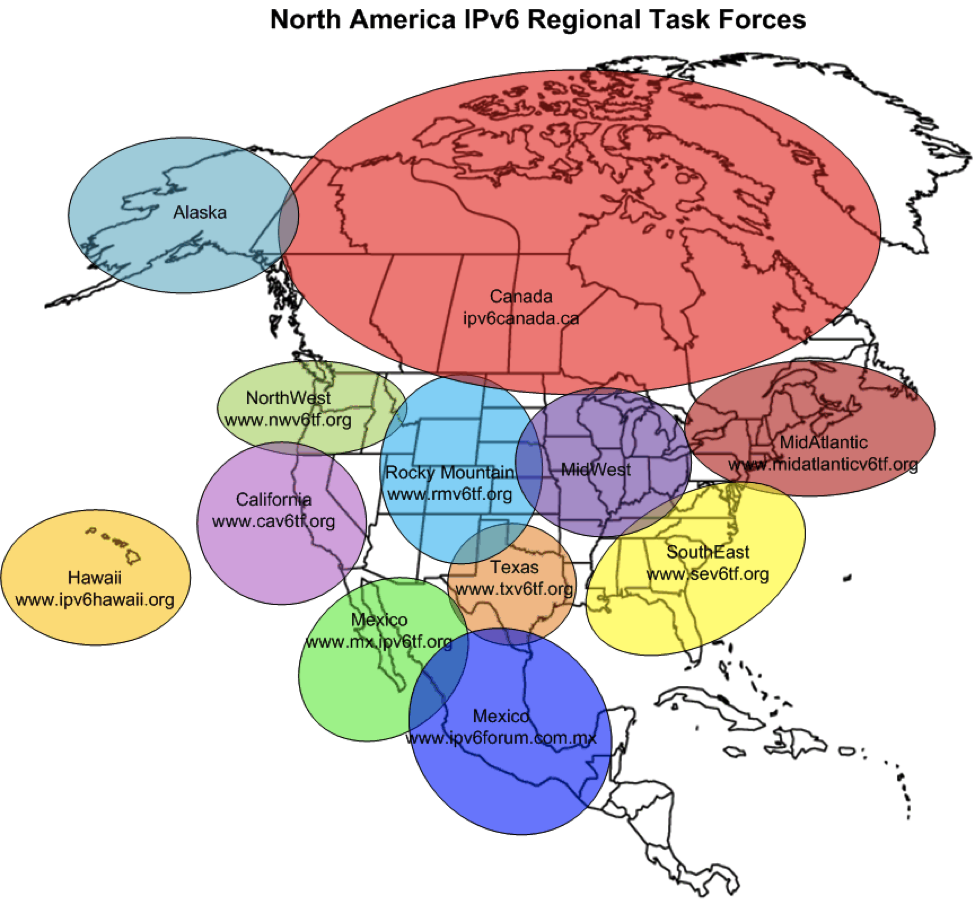 We are excited to have Infoblox be the headlining sponsor of the IPv6 Summit. As evidence of their commitment to IPv6 and the community, Infoblox is the single Platinum-level sponsor for the event. Infoblox will be featured at the IPv6 technology expo and their experts will be presenting at the conference and sharing their knowledge and experience on IPv6 transition with the attendees.

The attendee registration site is now active for the 2012 IPv6 Summit event. Simply click on the following link to register to attend the conference.

If you haven’t been able to attend previous year’s Rocky Mountain IPv6 Summit events you can learn out more about our event and view content from previous events on our dual-protocol web site.

Thank you and we are looking forward to seeing you in April in Denver.