On 15 December, Infoblox released a Cyber Threat Advisory on the supply chain attack affecting SolarWinds’ Orion IT monitoring and management software.1 This advisory detailed FireEye’s report on the campaign, including analysis on the SUNBURST backdoor, initial information on the threat actor’s tactics, techniques and procedures (TTPs), as well as the mitigations and indicators of compromise (IOCs) that were most current at the time.

Infoblox published several Cyber Threat Advisories3 about this campaign, as well as additional information about its wide-ranging effects after conducting several internal investigations. We also summarized some of the latest information from OSINT, conveyed what we were able to validate at the time, and provided additional IOCs.

In this update, we have included new information provided by the latest alert4 from the Cybersecurity and Infrastructure Security Agency (CISA) and the Department of Defense (DoD) Cyber National Mission Force (CNMF) on additional SolarWinds-related malware variants – referred to as SUNSHUTTLE and SOLARFLARE.

CISA and the DoD have reported additional malware variants related to SolarWinds: SUNSHUTTLE and SOLARFLARE. The identified malicious samples and associated artifacts can be attributed to the Russian SVR based on the methods and patterns used throughout their hacking operation.

The analysis covered a total of 18 files:

Relatedly, FireEye also identified four executables as SUNSHUTTLE,6 a second-stage backdoor written in Go that features some detection evasion capabilities. Two of which were unpacked and included in this report.

The SVR has exploited – and continues to successfully exploit – the following software vulnerabilities to gain initial footholds into victim devices and networks. Exploiting these vulnerabilities allowed threat actors to execute unauthorized code.

The National Security Agency (NSA), CISA, and the Federal Bureau of Investigation (FBI) jointly issued a cybersecurity advisory, Russian SVR Targets U.S. and Allied Networks,7 that provides specific details on software vulnerabilities that the SVR uses to gain access to victim devices and networks. The advisory also provides specific steps that network defenders can take to identify and defend against the SVR’s malicious cyber activity. Also, CISA has included details of new malicious binaries including YARA rules for most of them to defend against those malicious binaries.

Below is a supplementary list of IOCs related to this attack, according to OSINT. CISA published an extended list of IOCs in their 15 April report8 on the campaign. This table only includes the latter. 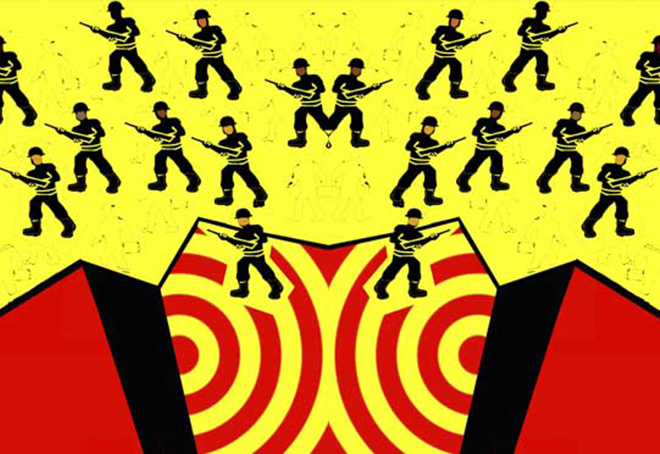