Agent Tesla malware is known for its keylogging and credential stealing capabilities, as well as its distribution method as a form of “malware-as-a-service.”

In this campaign, the threat actor(s) used the sender email address sales@oryx-ad[.]ae to impersonate the Abu Dhabi-based oil and gas company with the subject line Labour Day holiday RFQ 191938. The email bodies are empty but the messages carry an attachment with the filename RFQ 191938.xls, as referenced by the subject line. All of the XLS files contained malicious macros. 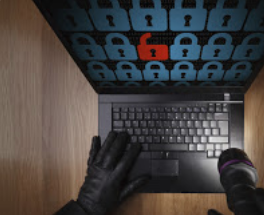