From 16 to 19 October, we observed a malspam campaign that referenced political themes in the subject lines of the emails and in the attached file name. The campaign distributed the Emotet banking trojan. The threat actors spreading Emotet have previously used popular topics such as COVID-19 as lures.1

In this campaign, the threat actor used the upcoming presidential election as a lure by sending politically-themed messages. Subjects of the emails included Re: Trump-Ends Another Obama-Era Program and Marc, Save up to 30% on health insurance w/ TrumpCare. Each of the emails had an attached file named Debate Trump VS Biden October 22th.doc, referencing the upcoming final presidential debate. 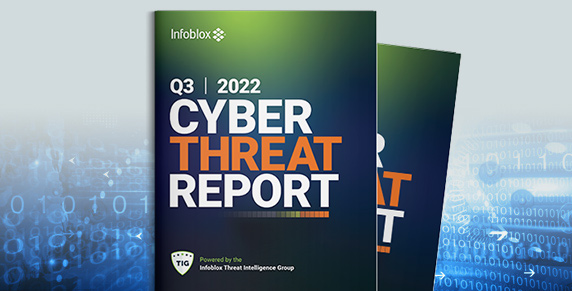