On 1 February, we observed a malspam campaign distributing a Hypertext Markup Language (HTML) file designed to steal email credentials from the recipient. The campaign’s email subject references tax documents. In the United States, it is not unusual to see campaigns using tax-related lures at this time of the year.

The threat actor used tax-themed email subjects to lure the recipient into opening the attached HTML file and input their credentials. However, the threat actor appears to have made a mistake with the names of the attached files, the subjects, and the spoofed sender address. They mostly refer to the Australian Tax Office (ATO) and Australian tax documents. The Australian tax season begins in July and ends in October.1

Upon opening the attached file, the victim will see a document that, depending on the recipient’s default settings, will be opened either with a web browser or with an application such as Adobe Acrobat. However, it is not on an actual website, but rather an HTML file. The background of the page is a blurred invoice with a prompt in the foreground for the recipient to input their email address and password to view the file. The prompt spoofs Adobe Acrobat, with Adobe ID written above the sign-in box and ‘Adobe Acrobat’ as the prompt title for all programs that open the HTML file.

When the victim types in a valid email address and password and clicks ‘VIEW FILE,’ the file then sends an HTTP Post request containing the credentials to the threat actor’s command and control (C&C) server.

Some browsers may provide the victim with a warning before typing in their credentials. During analysis, Firefox presented a box stating “The connection is not secure. Logins entered here could be compromised.”

After pressing ‘VIEW FILE’, the victim is redirected to a Google Doc webpage that states “Sorry, unable to open the file at present.” However, by this point the victim’s credentials have already been sent to the threat actor. 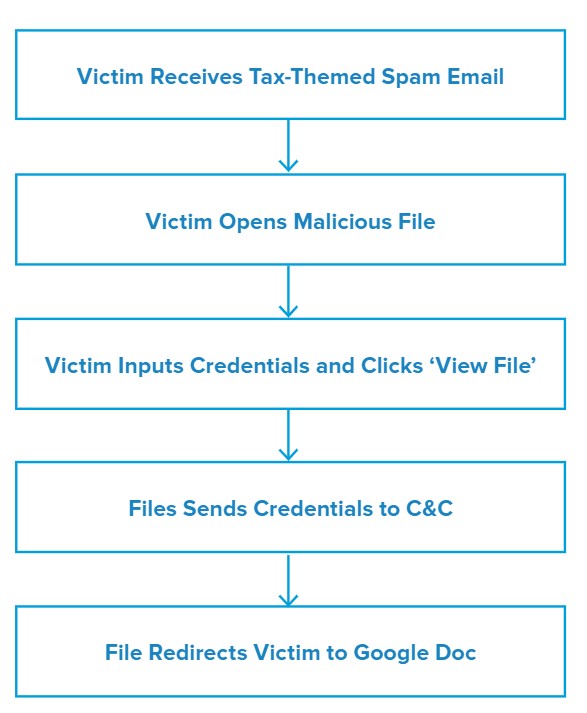 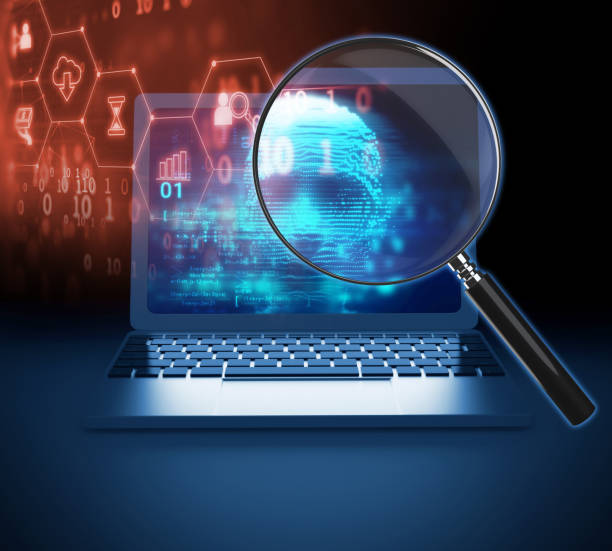