Home / Company / Power in the Basics: Why I’m Excited About Infoblox

Power in the Basics: Why I’m Excited About Infoblox

My Journey Through the Cybersecurity Jungle

Sometimes, going back to the basics can surprise you.  Let me explain what I mean. My cybersecurity journey began in the late 1990s, when Network General – the company I was working for at the time – merged with a company known as McAfee Associates, giving birth to a new company known as Network Associates (can you guess how they arrived at the name?).  Before this merger, I was on a steady career path of networking.  I had built up experience as a systems engineer (SE) at a time when “structured wiring networks” (now more commonly referred to as Ethernet) were coming to market, trying to topple the more common token ring alternative.

The melding of a network company with a security company was not obvious, but it opened my eyes to the unique world of cybersecurity – which I previously believed was the realm of hackers and other cloaked non-descript characters.  This experience with anti-virus software, firewalls, and encryption tools sparked a new interest.  Since then, I have been fortunate and somewhat prescriptive in my career path.  I continued on a networking path for a few more years until I was offered an opportunity in 2004 to join a young company trying to re-imagine the role of a firewall (Fortinet).  This led me on a career path in cybersecurity that has allowed me to be a significant part of the evolving landscape of solutions over the past 15 years.

Looking back at my journey, I realized that I was always looking to solve the next wave of cybersecurity challenges with new approaches and technologies including:

It occurred to me that many of these technologies are incremental approaches in a broader cybersecurity landscape, and if you let it, it will be a never-ending quest for the next best thing.  While attackers are the ones developing new tactics and techniques requiring new security capabilities, there is power in going back to basics.

My “Ah-Ha” Moment and Why I Chose Infoblox

So, here I am, excited about my new role with Infoblox™, a company that has been a leader in the networking security space for over 20 years, and excited about the cybersecurity opportunity in front of us. Let me tell you why.

As I was exploring multiple early-stage security startups with new, innovative technologies – all looking to solve the next big security challenge – I couldn’t help but feel that I’d been here before.  Just at that moment, I came across an opportunity with Infoblox. I realized I knew some of the leadership team there, whom I had worked with before at other security companies.  So, I had to explore the chance to find out how my former cybersecurity colleagues fit with a network infrastructure leader.

During the interview process, it became clear that the company had started to place a foot in the security market over the years, with a vision to expand.  While I heard the story evolve, I kept trying to imagine how this 20+ year networking journey could become a dominant security player – and that’s where things became interesting.

The moment I began to imagine all of the advanced security technologies I have helped bring to market over my career, what struck me is that all of the attack’s activity took advantage of the core networking services (DNS, DHCP and IP address management) that were available.  Whether it’s malware calling home, or data exfiltration needing to be able to reach their destination covertly, many attacks implement techniques to mask their activity… but, they still have to reach their targets, and need to rely on core network services to facilitate that.

So, the future looks very exciting for cybersecurity at Infoblox.  If you consider that the company has 20 years of experience in delivering core network services for the world’s largest organizations, and has built up an enormous knowledge of Internet data coupled with leading threat intelligence, it is easy to see that Infoblox can be a critical foundation for any security solution.

The ability to know where millions of potentially dangerous locations exist is not a new concept. But unlike other security solutions, the ability to affect protection doesn’t rely on managing the traffic of the device or embed agents.  Instead, Infoblox can dynamically change the core networking services on the fly for malicious activity, redirecting threat activity to quarantine locations, or simply sinkhole the requests, regardless of the device location, type or traffic type.  This ability not only provides a scale that dedicated security platforms cannot achieve, but the Infoblox core services can be fed into these security platforms to make them much more effective and scalable. 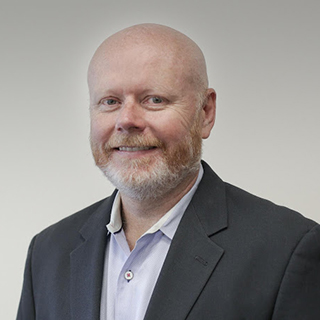 VP of Products at Infoblox

Anthony James is a seasoned technology and marketing executive bringing in 20+ years of marketing and product experience in the cybersecurity industry, Anthony leads as Infoblox’s VP of Product Marketing. He has held multiple executive leadership roles in Marketing and Product Management across a variety of security startups and well-known organizations, including FireEye, Fortinet, Cyphort and TrapX to name a few. With his unique ability to dive deep into technology, he is able to develop messaging and marketing strategies with high value and differentiation, and has a proven track record of increasing market share for companies of all sizes. Anthony holds an associate’s degree in Computer Science from the Sydney Institute of Technology in Australia, where he began his career before migrating to the San Francisco Bay Area in 1999 to drive innovation within the Silicon Valley scene. 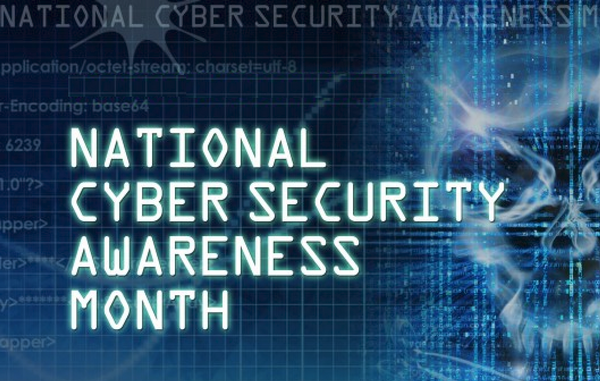