At a recent company offsite in Tacoma, I learned that Seattle was the birthplace of rock musician Jimi Hendrix, as well as the origin of the bands Nirvana and Pearl Jam. Something else that occurred there this week was KubeCon + CloudNativeCon North America, a conference on Kubernetes and cloud-native computing held by the Cloud Native Computing Foundation (CNCF).

One of the newsworthy items at KubeCon was the announcement that CoreDNS replaced kube-dns as the default mechanism for supporting DNS-based service discovery. It’s no surprise that a well-known, well understood mechanism, DNS (Domain Name System), is being used to do service discovery in Kubernetes. CoreDNS is memory-safe and flexible enough to accommodate a large number of use cases.

The CoreDNS project was incubated and nurtured over the years in CNCF and the key contributors to CoreDNS are Google and Infoblox. Two years ago, attendance at the CoreDNS session was about 65 attendees. It grew to 200+ last year. This year, the year CoreDNS is expected to achieve graduation status as a full-fledged open-source program, it was standing room only with over 1200 attendees.

To reach “Graduated” status, a project must show it has been adopted by multiple organizations, have a documented, structured governance process, and show a strong commitment to community success and inclusivity. Over the last few years, the CoreDNS community has grown to 112 contributors, 16 maintainers, 485 Slack channel members, and 1,260 Twitter followers. There have been 12 releases since incubation, more than 10 million Docker pulls, 29+ public adopters and 3000+ GitHub stars.

If you are an app developer working with containers, please check out CoreDNS in Kubernetes. 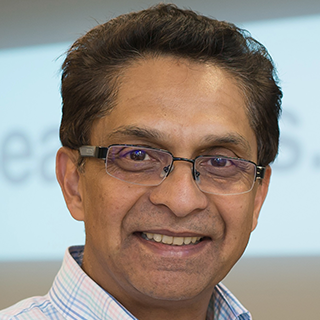