CoreDNS Adopted as the Standard DNS Server in Kubernetes 1.13

In December, Seattle played host to KubeCon and CloudNativeCon. KubeCon is the pre-eminent conference on Kubernetes, the dominant container orchestration system, and CloudNativeCon, showcases many other cloud-native technologies. With the rise of cloud computing, the conference has grown dramatically: Just two years ago, the last time Seattle hosted the conference, 1,000 people attended. This year, there were over 8,000 attendees and the conference was sold out.

Infoblox employees delivered two talks, both about CoreDNS, an open-source DNS server that can support DNS-based service discovery in an environment that uses containers, including Docker containers. CoreDNS was recently adopted as the standard DNS server in the latest version of Kubernetes, 1.13, released in December, just before KubeCon. More recently, on January 24th, CoreDNS moved to “graduated” status within the Cloud Native Computing Foundation (CNCF), a vendor-neutral organization that hosts and nurtures a long list of cloud-native technologies, including Kubernetes (as well as sponsoring KubeCon and CloudNativeCon).  CoreDNS is only the fourth project to reach graduated status.  “Graduated” status indicates that the technology is ready for broad adoption.

Their presentations helped highlight Infoblox’s commitment and contributions to open source, and leadership in this cloud-native technology. 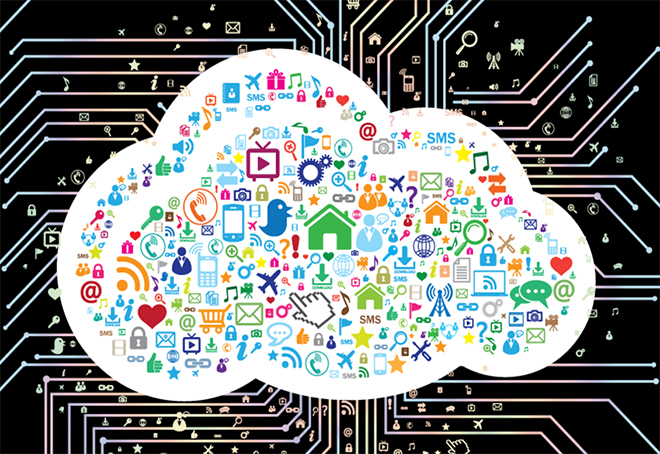