Home / Community / How Dangerous Can An Open DNS Resolver Be? Part I

How Dangerous Can An Open DNS Resolver Be? Part I

Almost every IT professional knows that an open recursive DNS server can be very dangerous but I’ve never seen any articles or posts which describe what will happen and how fast it may be utilized in an inappropriate way. These were interesting questions for me and I decided to do a small study and opened my DNS server for everybody on the Internet. The results were amazing. In this post you can read about the study.

A short overview of the DNS protocol and DNS based attacks.

DNS (Domain Name System) is used for transforming human readable domain names (e.g. ipvm.biz) into the machine usable form of IP-addresses (e.g. 1.2.3.4). IP addresses are used for communications in Internet. Other protocols like TCP or UDP run on top of the IP protocol. TCP/IP is a stateful protocol and UDP/IP is a stateless protocol.

Attackers use such basic principles for DNS based attacks:

I’ve personally checked one of my Internet provider’s /16 network (one of the major broadband ISPs in Moscow) and found 69 open recursive DNS servers, which were available on the Internet. Each such open DNS server could be a broadband router or a desktop/laptop. 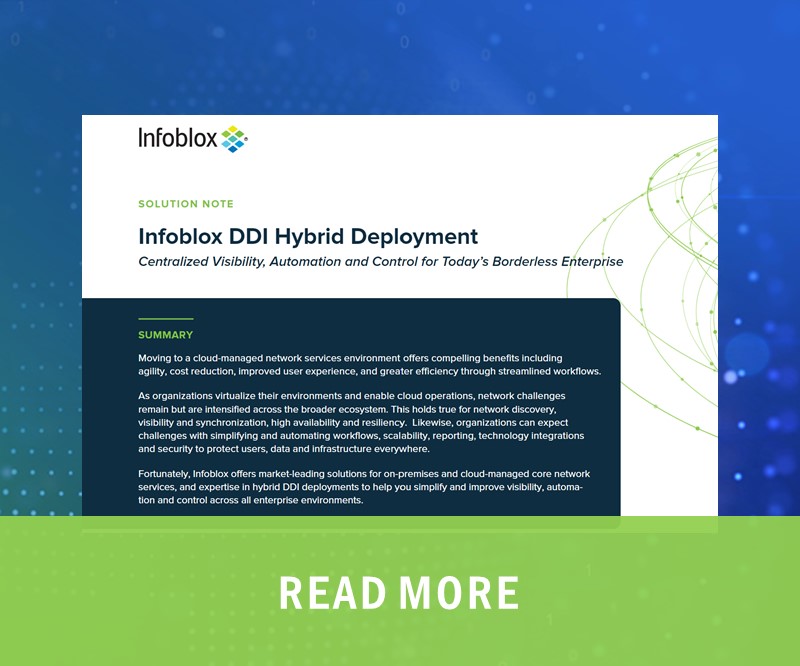