The aim of the process described here is to allow the customer to deliver network devices to their site and then have installers rack and connect the servers to power and network and have the devices come up onto the network with the correct configuration with no input from the installers.

The following diagram shows the steps involved and the sequence of events, between the device to be provisioned, the Infoblox DHCP server and IPAM servers along with the NetMRI Network Automation server.

As well as identifying the correct template to use, NetMRI will look up the IP address within IPAM, identify the range it was issued from and pull the extensible attributes to create the permanent node name for this device.

NetMRI could also look up other extensible attributes from IPAM, if for example other attributes were utilized to hold details for the following types of data: 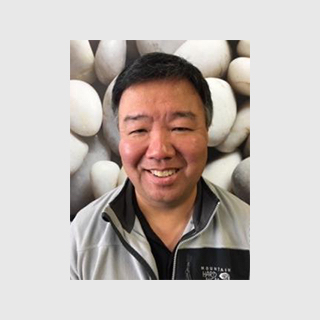 Thomas Lee is a Technical Marketing Engineer at Infoblox. He has been with Infoblox for over 7 years. He works on the NIOS platform and does competitive analysis. He holds a Computer Science degree from California State University East Bay.